What Happened After I Visited an Amish Iridologist 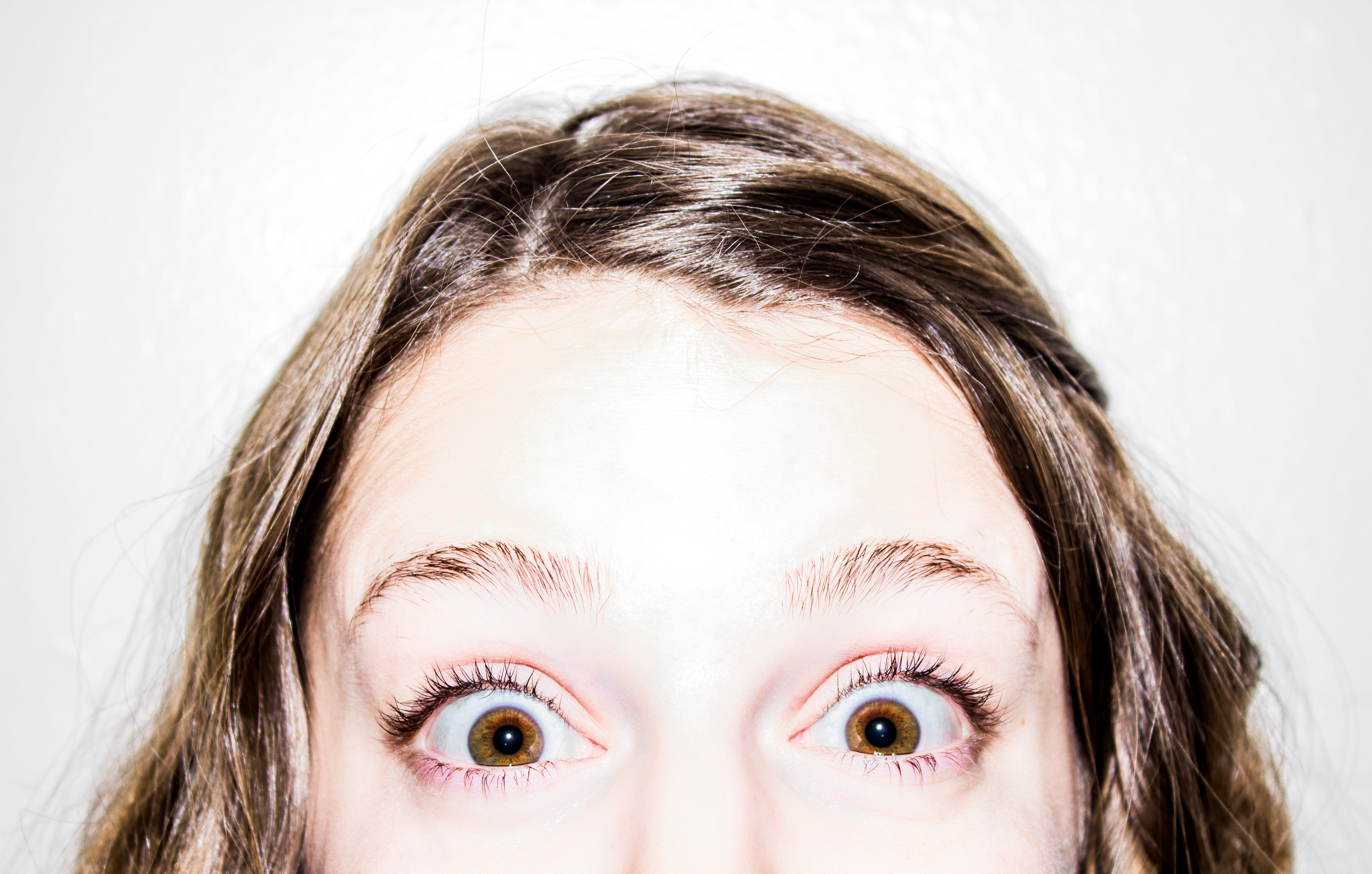 Inside: Are you looking for answers to your medical mystery? Read below to find out what happened when I visited an Amish iridologist in search of a diagnosis.

Please do not take anything on this page as medical advice. Always consult with your healthcare professional.

A while back, I was talking to a friend about searching for a diagnosis as to why my arms are slowly becoming paralyzed, when she told me about an Amish iridologist in Hestand, Kentucky. Apparently, the Amish doctor correctly diagnosed a family friend with kidney disease just by looking into his eyes.

Iridology is a form of alternative medicine that studies a person’s eye, specifically the iris, and attributes variations of markings and color with organ function.

For example, according to some iridologists, someone with a blue iris may be prone to lymphatic-related diseases, while brown-eyed individuals may be more likely to experience anemia.

According to The Living Centre, an “eco-spiritual educational sanctuary”, “…the iris reveals physiological conditions, psychological health risks, challenges and/or strengths of various organs and personality traits. Through Iridology, we can get an understanding of your past, present, and potential future health conditions by assessing the various body systems. Your inherited tendencies compounded by toxic accumulations in various parts of your body are also revealed.”

These are awfully bold claims without a lot of substantiated research, but what have I got to lose?

The Amish Doctor in Kentucky

A few weeks later, I was chatting with a friendly nurse at my local holistic center when I asked if she’d heard of the Amish doctor in Kentucky. Excited, she says, “Yes! I’ve tried it!”

Apparently, not only was her uncle a regular at this particular iridologist, but she had also been correctly diagnosed with Lyme Disease by him.

He doesn’t buy it and tells me that “God is the only person who can judge me, and he is the only one who I should seek approval from.”

She went on to tell me a story about a friend of hers who had cancer and was seeking any answers on how to stop it.

Don’t forget to check out Why You Should Be Careful of Sweaty Armpits (It’s Not What You Think) after you’re done!

I needn’t hear anything else.

Two weeks later, my boyfriend at the time and I were on the road to Kentucky at 5 AM in search of a diagnosis.

I read that the place fills up quickly, so I wanted to be the first in line. We got there at 7:15 AM, but didn’t see anyone. Assuming we were just early, we decided to sleep in the car until a man pulled up beside us and asked if we were there to see Dr. Reuben. Turns out, we were at the wrong building.

We headed a little further down the road until we saw a white building on the left. At 7:35 AM we walked in and realized our costly mistake; our 20-minute cat nap meant that we were now behind a group of five sisters and a mom. In total, it took about two hours before we were seen.

Eventually, we head to the back room, and I’m the first to go. The Iridologist looks into my eyes and asks if I have digestion issues.

No, not that I can think of.

He then asks how many times a day I defecate.

Don’t fall victim to toxic metals in your food. Check out Discover the Dangerous Effects of Heavy Metals on the Body (and how to avoid them) after you’re done!

Ha! No, thanks, buddy – answering how regular my shits are in front of my boyfriend of two weeks is not sexy.

I lie and say once…always once.

He continues with a slew of questions that don’t seem relevant to me until he asks, “Do you stress a lot?”

“Not usually, but I’ve recently been under a lot of stress.”

He then asks, “Do you worry about what people think of you?”

Now, this is a tricky question–doesn’t everyone care to some degree? I silently think to myself how I have a blog on the internet where anyone can read my most personal thoughts and struggles and conclude that I probably care less than the average person. So, I say…

“Yes, but not sure if it’s more than any other person.“

He doesn’t buy it and tells me that “God is the only person who can judge me, and he is the only one who I should seek approval from.”

Cool. I just drove two hours to hear the same advice I could have read from a prison inmate’s tattoo.

My boyfriend went next. He’s notoriously cheap, so in an effort to save money, the night before he gorged himself on a salami platter that was left over from a party he threw a week earlier. The first question the iridologist asked was, “Do you eat a lot of red meat?”

Ding, ding, ding! Why yes, last night, my boyfriend consumed a small pig before going to a free dinner thrown by his work and eating even more pig.

Feel like your doctor isn’t listening? Check out 5 Steps: What to Do When Your Doctor Says Nothing’s Wrong?

In the end, his evaluation went pretty similar to mine with us both answering “no” to a bunch of questions, and then receiving a list of symptoms with herbal remedies available for purchase at the counter. I bought some herbal tinctures, and then we left.

The only thing the Amish iridologist said that felt exclusive to me was that he could see toxin buildup. I asked him to elaborate, but he didn’t really have much more than that…

All in all, nothing was outstanding that I would drive two hours to do again. The iridologist basically gave us general health advice that every person should be following. I don’t mean to minimize the work that Dr. Reuben and his team do, because, obviously, he wouldn’t be so popular if it didn’t work for some people.

However, my experience is my experience. Just because it didn’t work for me, doesn’t mean that it wouldn’t work for other people. I think it’s still worth giving a shot, even if all you get from it is a cool story.

If you would like to visit, here is the address:

As you can see from the comments below, I received a lot of hate after posting about my experience at the Amish Iridologist.

I’m adding an addendum to this after receiving multiple comments on me lying about how many times a day that I defecate (never thought I would say that sentence).

Don’t get stuck with a bad doctor. Visit Check out 7 Signs of a Bad Doctor (And How to Find a Good One)

I am simply writing about my experience. Never do I tell people that they should not go and try it out for themselves. I don’t say any of this to discredit Dr. Reuben and his practice.

Thank you for your comments below and for sharing your experiences with others.

Some of the best doctors in the world can’t figure out what is happening to me, so I don’t think it’s unreasonable that Dr. Reuben couldn’t diagnose me with brachial amyotrophic diplegia from simply looking into my eyes.

Do I think he would have diagnosed it if I would have given him a different number for the amount of times a day that I shit? No. But no doctor has a 100% accuracy rate, either.

Have you seen an iridologist before? What was your experience? Comment below and share your thoughts with others.

10 thoughts on “What Happened After I Visited an Amish Iridologist”