The Hardest Part of Possibly Having a Terminal Illness 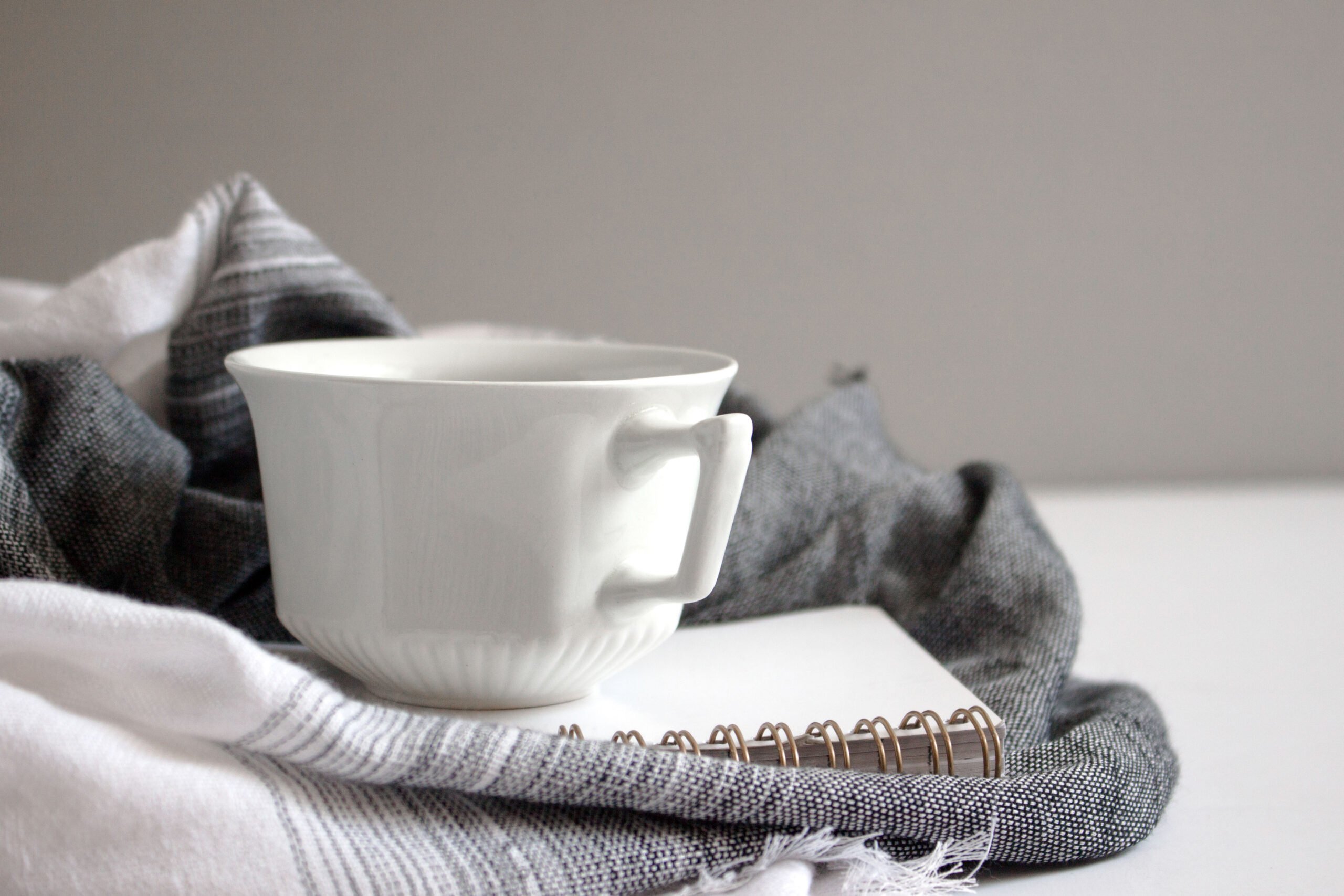 It’s been a while. Strangely enough, writing about impending death got a little heavy, and mustering the energy to leave my happy place in order to go to a place of compartmentalized sadness was getting oddly challenging.

Who would have thought?

In June, I went to the Mayo Clinic for a second opinion. During the first visit, the doctor evaluated me and declared, “most likely ALS.” After looking at all the symptoms and noticing brisk knee reflexes, he said that all signs point to ALS, but we would need diagnostic tests to confirm.

Later that night, I went back to the Airbnb in Rochester, MN and googled, “getting pregnant with ALS.”

The Hardest Part of Possibly Having a Terminal Illness

If you asked me what the most challenging part of possibly having a terminal illness is, I would say, hands down, it’s not knowing if you’ll get to put your reproductive organs to use and pop out some hella cute munchkins.

For me, the possibility of never having children is something I can’t get past.

They say we’re all put in this Earth for a reason, and I believe that reason is procreation.

I’m not religious, but I do believe it’s possible there’s a spiritual power out there somewhere.

My beliefs are lead by a more primitive way of thinking in that, evolutionarily speaking, the only thing that all species on this Earth have in common is that we all reproduce to some capacity.

Watch enough BBC and you’ll notice that most story lines are the same. Male seduces female (usually) and, for the most part, they procreate, nurture, then die.

I mean domestic silk worms literally emerge from their cocoons without mouths or the ability to fly.

Males die within 24 hours after mating and females die shortly after laying eggs. Their only point of living is to procreate.

So, I’m in my room watching vlogs of women who have been pregnant with ALS or developed ALS soon after giving birth, and this is one of the saddest things I’ve ever seen in my life.

This is sad – This is extra sad when you’ve just been told by a doctor five hours prior that you “most likely have ALS.”

So, I cry myself to sleep in anticipation of receiving the devastating news the next day that I have begun losing muscle outside my arms.

But this isn’t what happens...

The next morning at 7:00 AM sharp I hear my name called from outside a door where a friendly looking woman is greeting my mother and I with a smile. My mom tries to enter through the doors with me, but is told to wait outside for an expected two hours until I’m done.

I start the EMG on June 26th, 2018, exactly one year from receiving my first abnormal EMG and the news that I have the early signs of ALS.

The doctor walks into the room and introduces himself. He recognizes the name of the doctor on my records from Vanderbilt and asks, “Is your doctor friendly?” I reply with “friendly enough, I guess.”

He laughs and says that he’s heard similar comments…

The doctor and I chat for a couple hours about traveling while he sticks me with needles and checks my nervous system for electrical impulses.

He starts to swab my cheek with alcohol and this is when I lose it. I ask him what he’s doing, and he says that he has to check my mouth. I break down in tears where he patiently waits on me for the next five minutes until I compose myself enough to let him finish.

When he’s done, he looks back at his computer and says:

“I had to check all over your body, so we could be certain. Congratulations you’ve had no muscle loss outside of your arms.”

My mouth is agape, and I’m in shock. I didn’t expect to hear this. I can’t speak. All I can do is look at him and mouth, “Thank you.”

For the past year, all the doctors could do was tell me to wait – if it spreads then it’s ALS. If it doesn’t, then it’s not.

It’s been one year, and it hasn’t spread.

Are you someone who’s still in the midst of finding a diagnosis? How do you cope? Comment below and tell me your story of dealing with chronic illness and doctors.