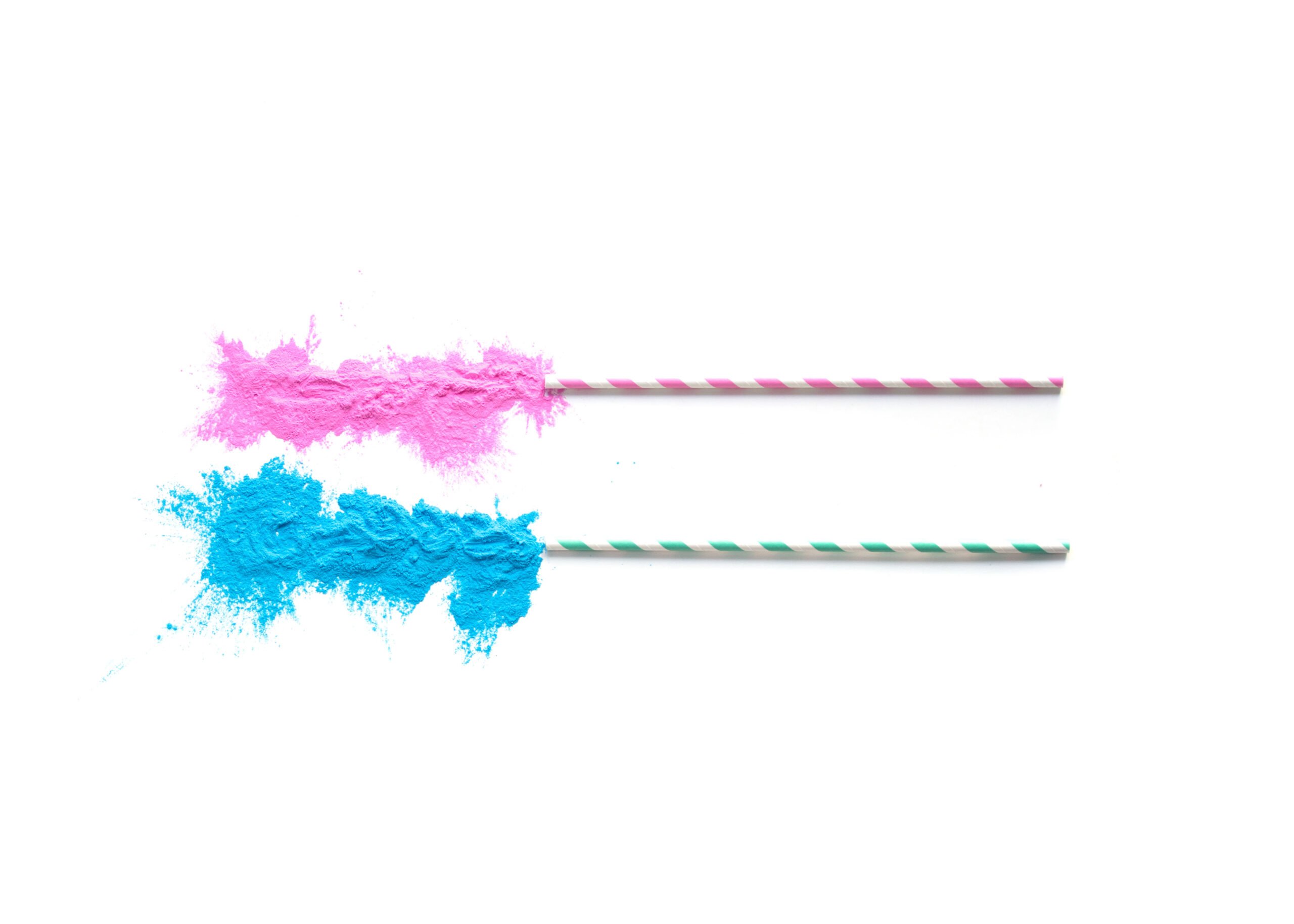 Inside: Sometimes strangers can have the biggest impacts. Read on to learn about my birth story and the nurse who changed everything.

Throughout my pregnancy, I had this crazy idea that I wanted to give birth naturally.

I’m terrified to wake up one day and realize that I can’t move my feet, so when I found out that an epidural paralyzes your legs, I wasn’t exactly raising my hand (no pun intended) to voluntarily confine myself to a bed.

Admittedly, this was a stretch for someone who thinks willpower is not finishing an entire pint of ice cream in one sitting. However, my ultra-supportive husband played along, while I hired a doula and listened to nothing but hypnobirthing apps for 12 weeks straight.

But the logical side of me had its doubts.

So as badly as I thought I wanted to give birth naturally, I wanted a clean, fresh braid in my hair more.

Needless to say, I chose an induction.

We started with Cytotec on Friday at 6:30 AM and by 7:05 AM I was in excruciating pain and at the toilet every five minutes. There was no waiting around for me when it came to contractions and, within a couple of hours, I had a foley balloon inserted. By 2 PM, I was dilated to four centimeters, so we called our doula and asked her to head over to the hospital.

This is when things stalled…

Six hours later, I was still at four centimeters with no sign of progressing. My doula instructed me on different positions to help get the momentum going, but every time I got up from the bed, the baby’s heart rate would drop.

At 10 PM, we decided to artificially break my water to help accelerate things.

At 1 AM, the nurses checked me again, and I was still only at four centimeters.

With the pitocin set at 20,  it just wasn’t triggering my body to kick into labor. I had now been having contractions for 11 hours, had a foley balloon inserted and my water artificially broken, without the help of an epidural. (I wanted to wait as long as possible to get the epidural, so I could move around the room and help get the baby into position by way of gravity.)

However, I knew that if I wanted any chance of sleep, then an epidural seemed imminent.

So, I got an epidural.

And I don’t regret it all.

After receiving an epidural, I can confidently say that I would never have a child without one.

Not getting an epidural is like choosing to take a cross-country road trip in a golf golf cart when you could drive a Ferrari. 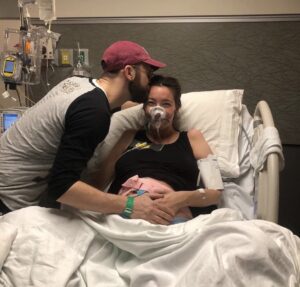 At 4 AM, the nurse checked me again, and I was still at four centimeters.

She came back in moments later and told me that they were turning off the pitocin, because the baby’s heart rate rate kept dropping after every contraction.

Then she said those infamous words that no woman in labor wants to hear: It’s likely that you’ll need to get a C-Section.

My heart sank. I had intended to go into labor naturally, but caved when it came down to it. I had wanted to labor as long as possible without an epidural, but only made it to four centimeters.

Now, it was looking like a C-Section was inevitable.

The mood in the room was palpable. The nurses seemed frustrated that the pitocin wasn’t working. My husband was tired and felt helpless that there wasn’t more he could do. I’m pretty sure my doula was like, WTF.

With nearly all hope lost, at 7 AM, an angel disguised as a nurse by the name of Toni entered the room and cracked the whip like only a red-headed woman can. She took one look at me and ordered her assistant to change my sheets immediately.

Another side effect from having paralyzed arms is that I can’t grab the sheets on a bed and pull them over me. I kind of just squirm into a comfortable position, but this wasn’t possible with an epidural.

Toni saw the disarray and said, “We’re getting this baby out if you before I leave today.”

Later on, she brought me a Sprite with a straw. My doula jumped up from her chair to grab the Sprite, but Toni gave her a look like, “I got this.”

This was unusual seeing as most people don’t need help lifting cans of Sprite to their mouth, so how did she know what to do?

That’s when she told us, “My husband died six years ago from ALS.”

I mean, what are the chances?

This explained so much of Toni’s compassion. I could not have asked for a better person to have in the room. I love that woman So. Damn. Much.

The next time the nurses checked me was at 9 AM, and I had progressed to six centimeters.

At 5 PM, they called the doctor into the room, because I was ready to start pushing.

The mood in the room turned from gloom and doom to pure joy in a matter of hours. My doctor was telling jokes with my husband. Toni was rooting me on. My doula was rubbing my sweaty forehead.

I don’t know if I’ll ever see Toni again, but it’s people like her who truly make the world a better place. We should all aim to be like Toni. When in doubt, What Would Toni Do? She’s a lady that gets shit done. That woman could lead a nation.