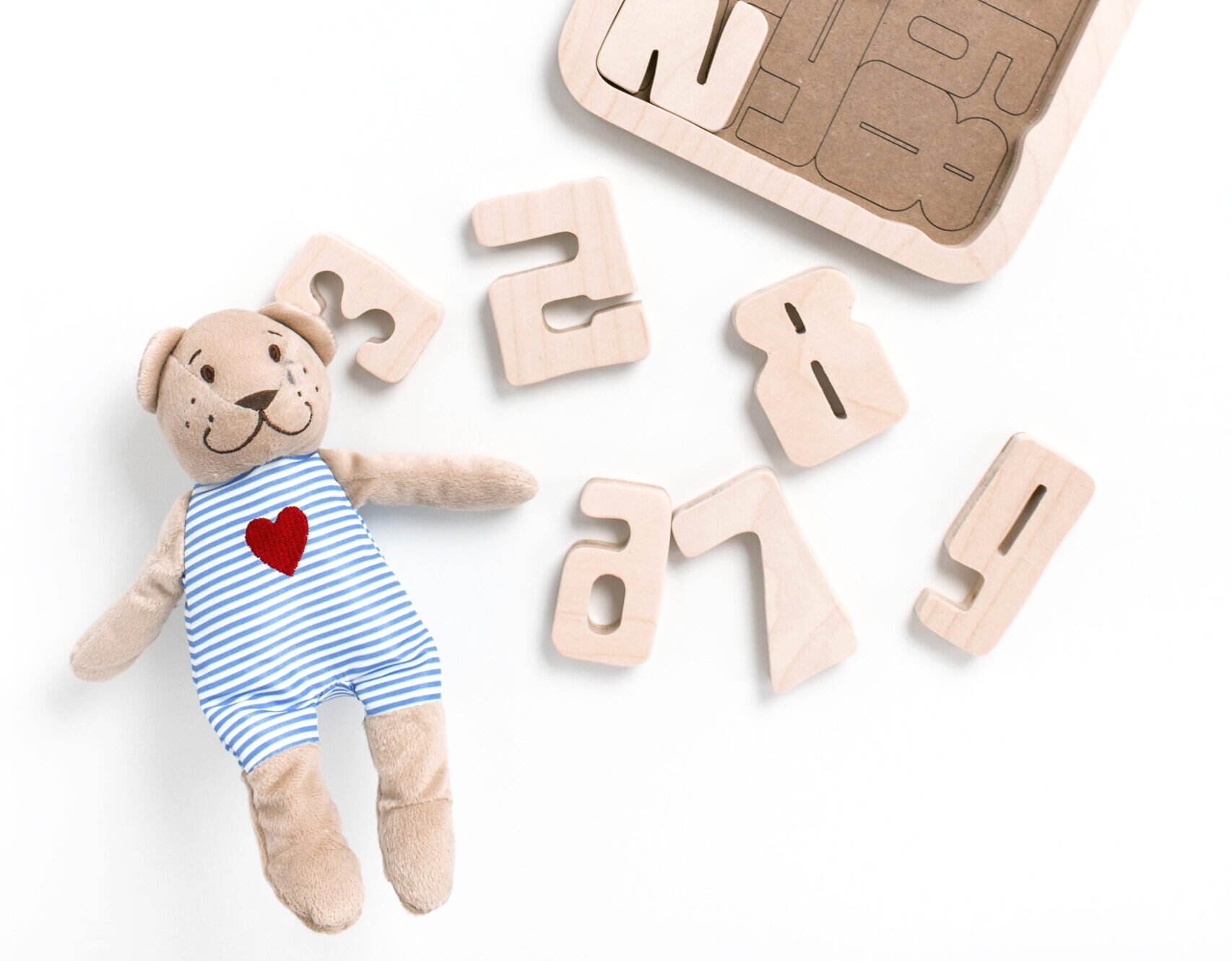 Inside: Learn the basics behind Montessori Parenting and how these tactics can help disabled moms thrive.

I’m not shy about my hands-off approach to parenting. I’ve never felt guilty for dropping Asher off with a nanny, and I don’t fly to his rescue anytime I hear the faintest sound of a whimper, because he doesn’t want to take a nap. Moreover, despite what the American Pediatrics Association recommends, my husband and I put Asher in his own room on his second night home from the hospital.

Simply put, I nurture his independence without coddling him into believing that he always needs me by his side. Some may see it as selfish, but it’s what works for our family.

What is Montessori Parenting?

The Montessori theory was developed by the Italian physician, Maria Montessori, after spending time observing how children interact with the world around them. She found that children learn best from exploring and being allowed to make their own mistakes.

“Never help a child with a task at which he feels he can succeed.”

In Montessori Parenting, it is the parent’s responsibility to allow free play and observe what their child has a predisposition toward. Parents are merely there to assist the child and create a gentle learning environment, in which the kids can thrive.

How to Thrive at Montessori Parenting as a Disabled Mom?

I always knew that I had a fiercely independent nature and wanted to instill that same sense of confidence in Asher. But, I had no idea that my inclination towards natural textures, rather than BPA-Laden plastics was an element of Montessori.

What are the basic principles behind Montessori Parenting?

According to Angie Heck at Motherly, there are 6 Montessori Parenting habits that you can practice every day:

1. Respect your child as a person

Perhaps the most fundamental principle of Montessori Parenting is respecting your child as a person. Essentially, this means seeing your child as their own person and not just as an extension of you.

It’s as easy as speaking to your child the same way that you would speak to your friend. For example, if Asher has been exceptionally good while letting me change his diaper, I always thank him for his patience afterward. Maybe you don’t have to change your friend’s diapers,  but you would thank them for being patient while you were interrupted during a phone.

2. Foster your child’s freedom and independence

Because I’m disabled, Asher had to learn how to be independent from day one. He’s learned how to self-soothe when I can’t get to his crib at a moment’s notice. He learned how to hold his bottle at four-months-old, and he’s been sleeping through the night since six-weeks-old.

“Parents with disabilities and chronic illnesses are required to instill independence in their children at a young age, because, quite frankly, the children need to understand that their capabilities may, at times, exceed that of their parents.”

Young children are capable of incredibly more than what we give them credit for.  If you’ve never pushed your child to learn what they can achieve, then they won’t understand their potential.

Basically, even at nearly 11-months-old, I trust Asher to make his own choices (supervised, of course). Whether tumbling over the coffee table or pushing all of the buttons on the microwave to see what they’ll do, I let him roam around the house at his discretion.

Because I want him to make his own decisions and learn from them. So what if he falls down and gets hurt? That scrape won’t last long, and now he’ll understand the consequences of his actions. I’ll protect him from getting seriously injured, but I’m not going to interfere with his decision making.

4. Slow down—and Give them space

While we do stick to a fairly strict schedule to provide consistency within the home, we provide ample independent playtime. Because I can’t pick Asher up, I can’t really dictate what and where he plays. Therefore, if he wants to be in the kitchen while I cook dinner, then he’s allowed. I’ll even put food on a chair that he can reach, and he’s allowed to feed himself whenever he’s hungry.

5. Use big words—even with little kids

I had a nanny tell me once that she watched a child who only called her bottle “Boobie Milt (Like Boobie Milk, AKA Breast Milk),” because the mom spoke exclusively ib baby talk with her to a two-year-old. Children are incredibly perceptive and will pick up on the words you use. Don’t model bad behavior, and, instead, teach them a range of vocabulary words that they can use to help communicate.

6. Always be making observations of your little one

Create an environment that nurtures your child’s interest by observing what they like and dislike. Watch your child during independent play and hone in on what objects and activities they lean toward, then provide more of that. For instance, Asher loves talking, so we read and dictate our activities to him constantly, always giving him the chance to talk back.

Parents with disabilities have been learning how to hack things for generations,  including parenting philosophies. Because we must rely on our kid’s independence in a way that other families don’t, Montessori Parenting is an intrinsic part of being a disabled parent.

I can’t speak for all parents with disabilities, but one could reasonably suggest that the Montessori Parenting principles such as fostering Independence, allowing freedom and observing free play have always been integral aspects of a disabled person’s parenting style–now we just have a fancy name for it.

Are you practicing Montessori Parenting at home? Have you sent your kids to a Montessori School? Tell me below in the comments!