Discover the Dangerous Effects of Heavy Metals on the Body 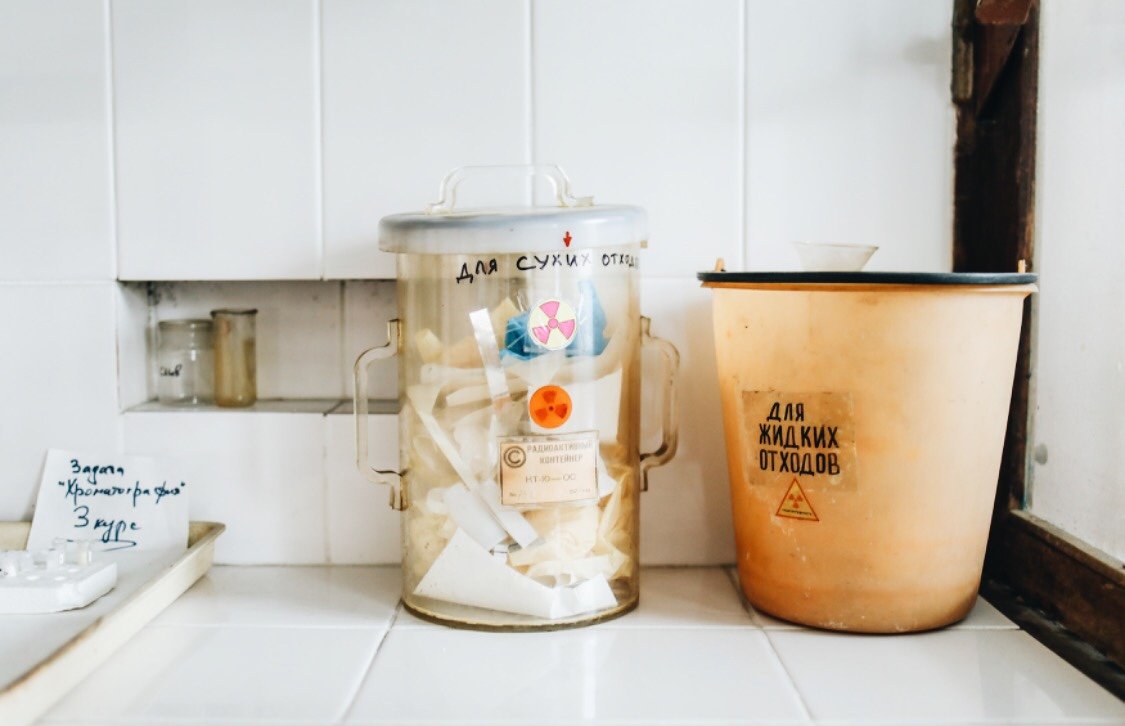 Inside: Have you considered how the dangerous effects of heavy metals on the body could be affecting you? Read on to learn more about heavy metals and tips to keep your family safe.

Are you showing signs of heavy metal toxicity?

Listen up, because these can have dire consequences on your health.

I didn’t know the effects of heavy metals on the body until I visited my first holistic doctor after finding out I have a rare, motor neuron disease.

During the first visit, the doctor listened closely to my symptoms, then spent the next 30 minutes grabbing medical books off his shelf and reading through different case studies and symptoms.

After he was done, he looked at me and said, “Well, it’s clear that Western medicine can do nothing for you.”

Then, he asked if I had ever been exposed to heavy metals.

At the time, I had no idea what heavy metal toxicity was or its effects on the neurological system.

He explained that oftentimes heavy metal buildup can cause neurological symptoms similar to the weakness that I was experiencing. He suggested I do a urine analysis of the toxic metals in my system.

What is heavy metal toxicity?

Heavy metal toxicity is the accumulation of heavy metals in the body. In low amounts, some metals are essential. However, too much can result in oxidative stress, disrupt mitochondrial function, and impair the activity of numerous enzymes.

Don’t forget to check out 7 Top Nutrition Tips for Women (According to Experts) that includes a special FREE offer inside!

Furthermore, the impact of heavy metals in the body may induce degenerative symptoms and clinical studies have shown a strong correlation between metal exposure and neurological diseases.

How do heavy metals get into our bodies?

We’re exposed to heavy metals in air, food, water and soil – exposure is inevitable since it’s all around us. Some of the most common ways you may have been exposed are through contaminated water or food, living or working near a hazardous site, and using products that contain heavy metals.

According to the Agency for Toxic Substances and Disease Registry, arsenic is the number one most dangerous heavy metal, and one of the most common naturally occurring elements on Earth.

To find a natural deodorant that works for you, check out 5 Surprising Health Benefits of Natural Deodorant (And Which To Try).

As a result, most people are exposed to arsenic by food, including rice and some fish, due to uptake from soil and water. The American Cancer Society classifies it as a carcinogen.

A report conducted by the nonprofit group, Healthy Babies Bright Futures (HBBF), estimated that US newborns and children up to 2 years old lose more than 11 million IQ points over their lifetime due to exposure to arsenic and lead in food.

Moreover, the group tested nearly 170 baby foods for heavy metals like lead, arsenic, cadmium, and mercury and found that 95% of the samples analyzed contained heavy metals, with rice-based foods having the highest concentrations of arsenic.

As a result, the National Institute of Environmental Services states, “Scientists, pediatricians, and public health advocates are concerned about the long-range health effects of low-level exposures, especially for infants exposed to arsenic in some foods, such as rice-based products, during sensitive windows of development.”

Have you read about this amazing machine that helps lymphatic drainage? If not, visit What are the Benefits of Chi Machine (According to Science)!

Effects Of Arsenic On The Body:

Furthermore, mercury is absorbed in the gastrointestinal tract, making it easy to cross through the placental and blood-brain barriers. Once absorbed, mercury can accumulate in the kidneys, neurological tissue and liver.

Maternal amalgam fillings lead to a significant increase of mercury levels in fetal and infant body tissues, including the brain.

A study found that the mercury levels found in the brains of infants whose mothers had dental amalgam were high enough to inhibit the development of the brain, the maturation of nerve cells and the production of neurotransmitters.

Don’t forget to check out 18 Best Women’s Health Tips for Heart, Mind and Body in 2021 to find tips for creating a healthy lifestyle!

Furthermore, the risk for delayed neurodevelopment of children increased 3.58 times when mercury levels in cord blood were higher than 0.8 ng Hg/ml.

Effects of Mercury on the Body:

According to the World Health Organization, most lead exposure comes from occupational activities, but it’s also used in common items such as paints, solder, stained glass, lead crystal glassware, ammunition, ceramic glazes, jewelry, toys and in some cosmetics and traditional medicines. Much of the lead in global commerce is now obtained from recycling.

A major concern is drinking water delivered through lead pipes. One of the most notable cases of lead poisoning is the Flint water crisis.

While lead exposure is dangerous for adults, children are particularly susceptible due to their high inclination to put objects in their mouths. One of the most common ways that children are exposed to lead is through contaminated chips and dust from homes that have used lead-based paint.

Effects of Lead on the body:

So, How Can You Prevent the Effects of Heavy Metals on the Body?

Like a lot of older folks, my mom and dad both have mercury amalgam fillings.

Would eliminating heavy metals from my environment have prevented me from coming down with a motor neuron disease?

Possibly, but probably not.

I don’t believe there’s any one factor that led to my neurological disease; it’s a culmination of many different things, each one playing its own unique role.

I hope these tips helped you learn the effects of heavy metals on the body. Our family is leaving for upstate NY this week, but when we get back, I’ll definitely have our water checked for lead.