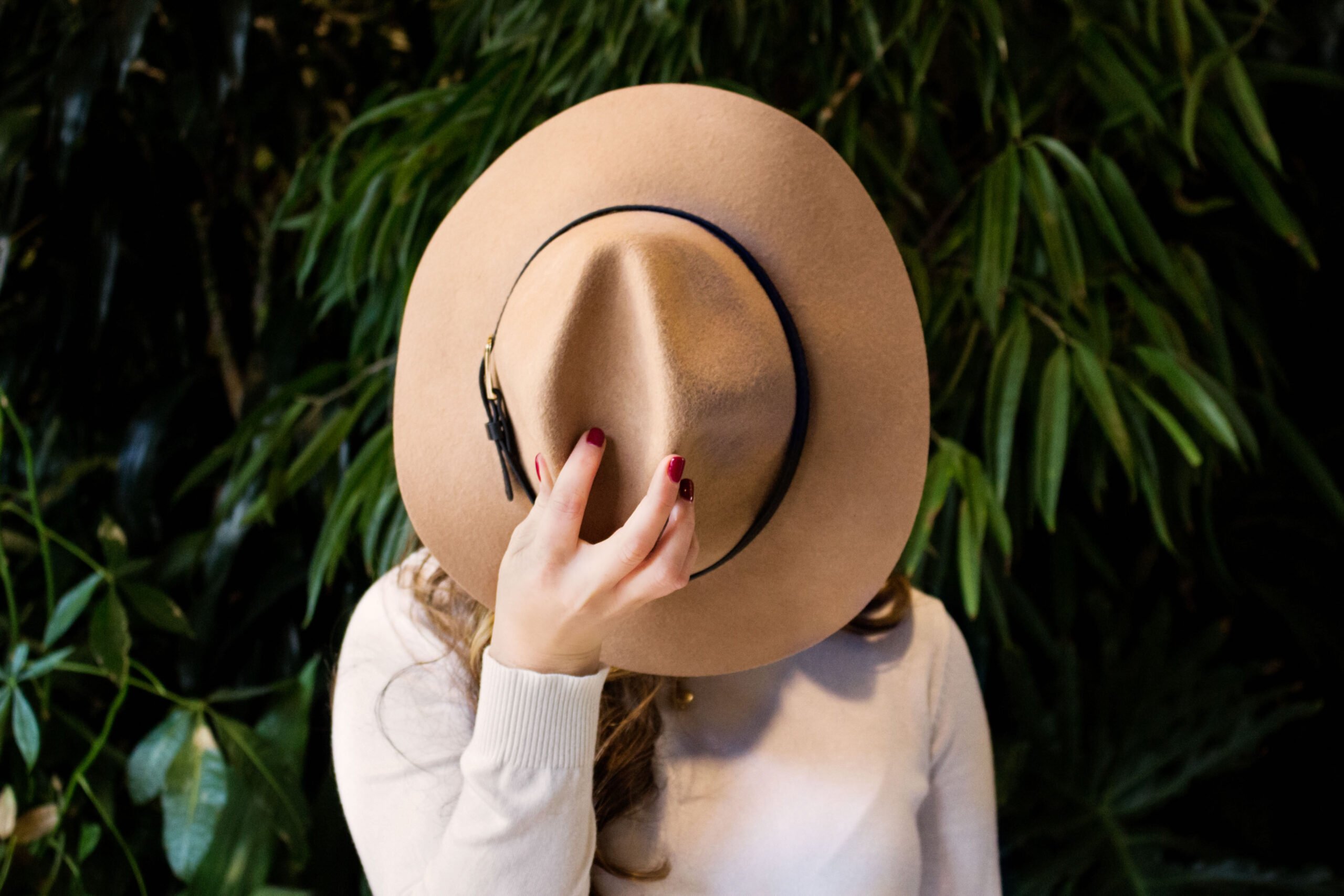 Inside: I don’t believe any one thing led to my neurological disease. Read on to find out how a seemingly innocuous middle school insecurity may have carved the path for my disease.

At 12-years-old, I was an attention-addicted little shit who loved nothing more than being the teacher’s pet.

One day, in 7th grade, my teacher asked me to stand in front of the class with my arms spread wide. We were studying the solar system, and I was supposed to be the sun and my arms would be the rays. So, when she called on me to literally act like the center of the universe, this would normally have been something I thrived on.

However, the start of middle school lead to little geysers sprouting out of my armpits. By the summer of 7th grade, I had sweat stains reaching down to my belt loops and a serious aversion to the color grey.

Don’t forget to check out my guide on the Dangerous Effects of Heavy Metals on the Body (and how to avoid them) after you’re done!

If you think I’m exaggerating, google hyperhidrosis. There’s sweat stains, and then there’s hyperhidrosis sweat stains. And while I’ve never been officially diagnosed, it doesn’t take a genius to tell me that having to wear puppy pads under my armpits is an issue.

So anyway, I’m standing there with little tsunamis forming just beneath my clothes when I realize that this is just the start of many issues that are bound to plague me throughout my adolescence.

I have yet to experience gross periods, ugly braces, bad hand jobs – I don’t need another insecurity added to the list.

Lucky for me, it’s 2003 and my parents subscribe to AOL. I run home and Ask Jeeves, “how to make your armpits stop sweating?”

That’s when I stumble upon a website conveniently called stopsweat.com.

“Maxim will will prevent sweating better than anything you’ve ever tried or purchased before or we will refund your purchase 100% with not a single question asked! Maxim can work so quick that most people report nearly a complete cure within 2-3 days of night time applications.”

And because my parents had me at 36 and grew up in an era where the worst thing on TV was Elvis Presley’s gyrating hips, they ignore any and all internet activity and allow me to make repeat purchases of Maxim Deodorant on their credit card for the next six years.

The Ridiculousness of Maxim Antiperspirant

DID.
YOU.
FUCKING.
READ.
THAT?

I have so many questions.

Why Does This Matter?

Last year, I took two heavy metal toxin tests. The first one came back that I was crazy high in aluminum.

If you’re interested in detoxing, then be sure to read What Happened During My 3 Day Fast (and What You Shouldn’t Do) after you’re done!

It’s true that Maxim Antiperspirant works. So much so, that I haven’t had one sweat bead drop out of my armpit since I was 12.

There’s a reason that your body is releasing toxins through sweat; it needs to get rid of them.

When you apply aluminum to your body, it temporarily clogs your sweat glands preventing sweat from escaping. So, (1) You’re resisting your body by allowing toxins to stay inside of you (2) You’re applying aluminum directly to your skin for absorption.

To find a natural deodorant that works for you, check out 5 Surprising Health Benefits of Natural Deodorant (And Which To Try)

Final Thoughts On Aluminum in Deodorant

Obviously, it’s hard to pinpoint one thing in my life that we can say for certain has lead to my neurological disease. When dealing with a chronic illness, you want to try and eliminate any possible factors that could be causing inflammation in your body.

Also, I’ve found that my body can get used to the formulas and stop working sometimes. When this happens, I switch to a different organic deodorant for one month and then go back to my normal Native routine. It doesn’t happen often, and this always solves the problem.

Do you worry about aluminum in your deodorant? What organic formulas have you found that work the best? Comment below and let me know your thoughts.